Katz in the Cradle 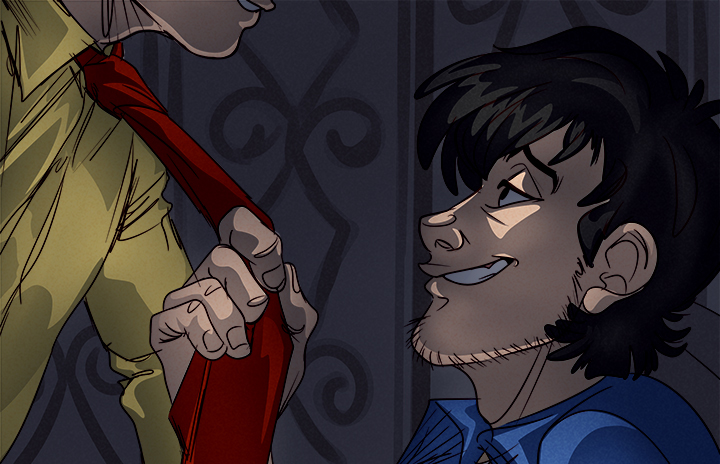 Does it mean anything that Ben might be romantically (or sexually) involved with a man who bears a striking resemblance to his father? Jon isn't a Freudian (he finds Freud more insightful as a philosopher rather than a psychologist), so he doesn't buy the theory that everyone wants to bang their parents. Sometimes a cigar is just a cigar. But he worries.