The Art of Mending

Six years ago, college chums Kirk, Lars, James, Dave, and Cliff graduated from San Francisco State, their whole lives ahead of them. Then Cliff died in a tragic accident, and the group fractured; James crawled into a bottle; Dave formed Megadeth; and Kirk and Lars found solace in each other.

Now, when an invitation to James’ wedding arrives in Kirk and Lars’ mailbox, they see a chance to reestablish ties with their old friend and meet his new beau, Jason. So Kirk and Lars make the road trip to Arizona, hoping to spend a wild weekend with their college pal, but they’re not prepared for the massive personal changes James has made: he’s ditched the all-night drinking parties, disavowing alcohol entirely, and he lives in a massive desert mansion thanks to his corporate sponsorships as a NASCAR driver.

It’s a lot to take in, and when Dave joins the party, caustic and bitter in the wake of divorce, tempers flare and old tensions rise to the surface. 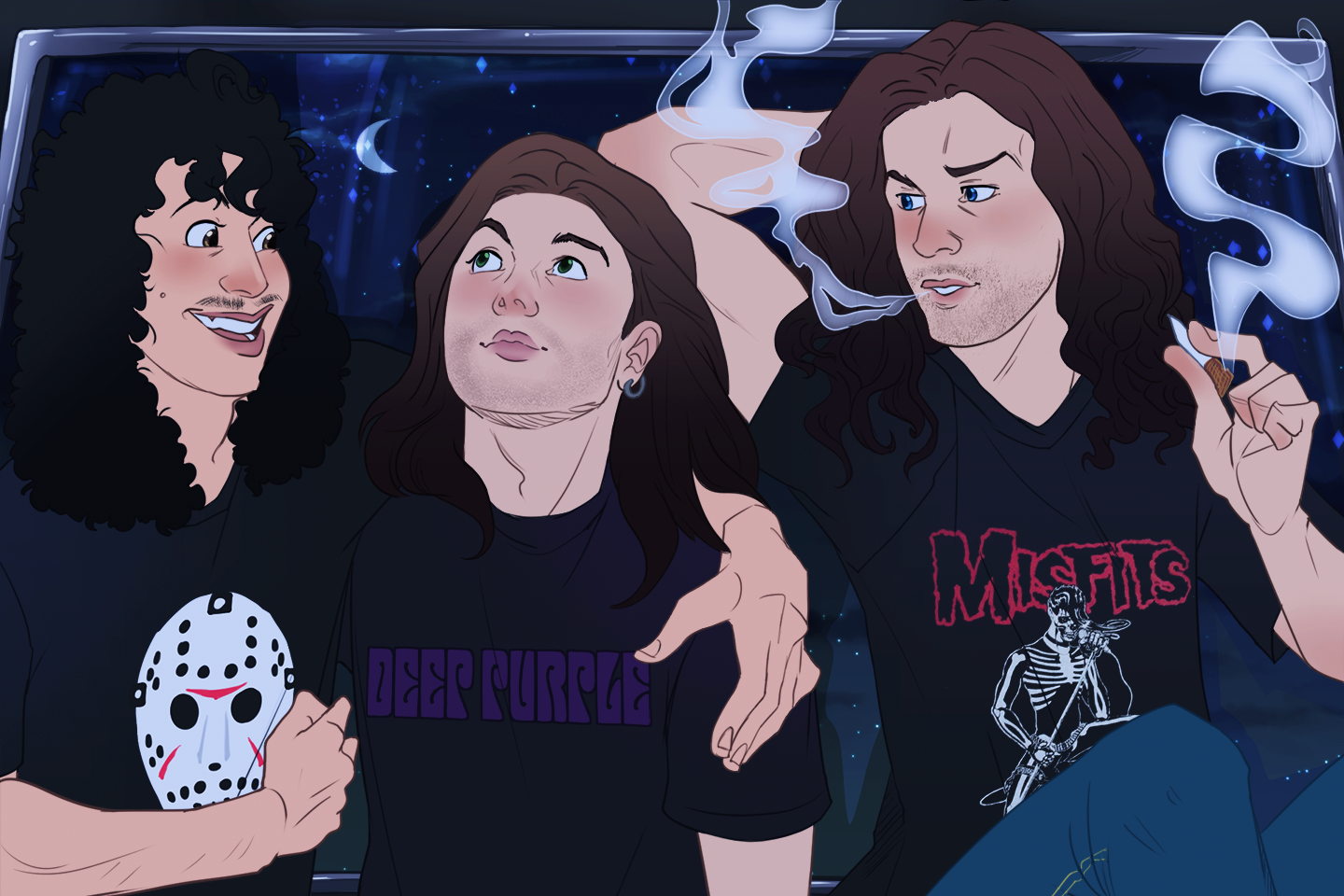 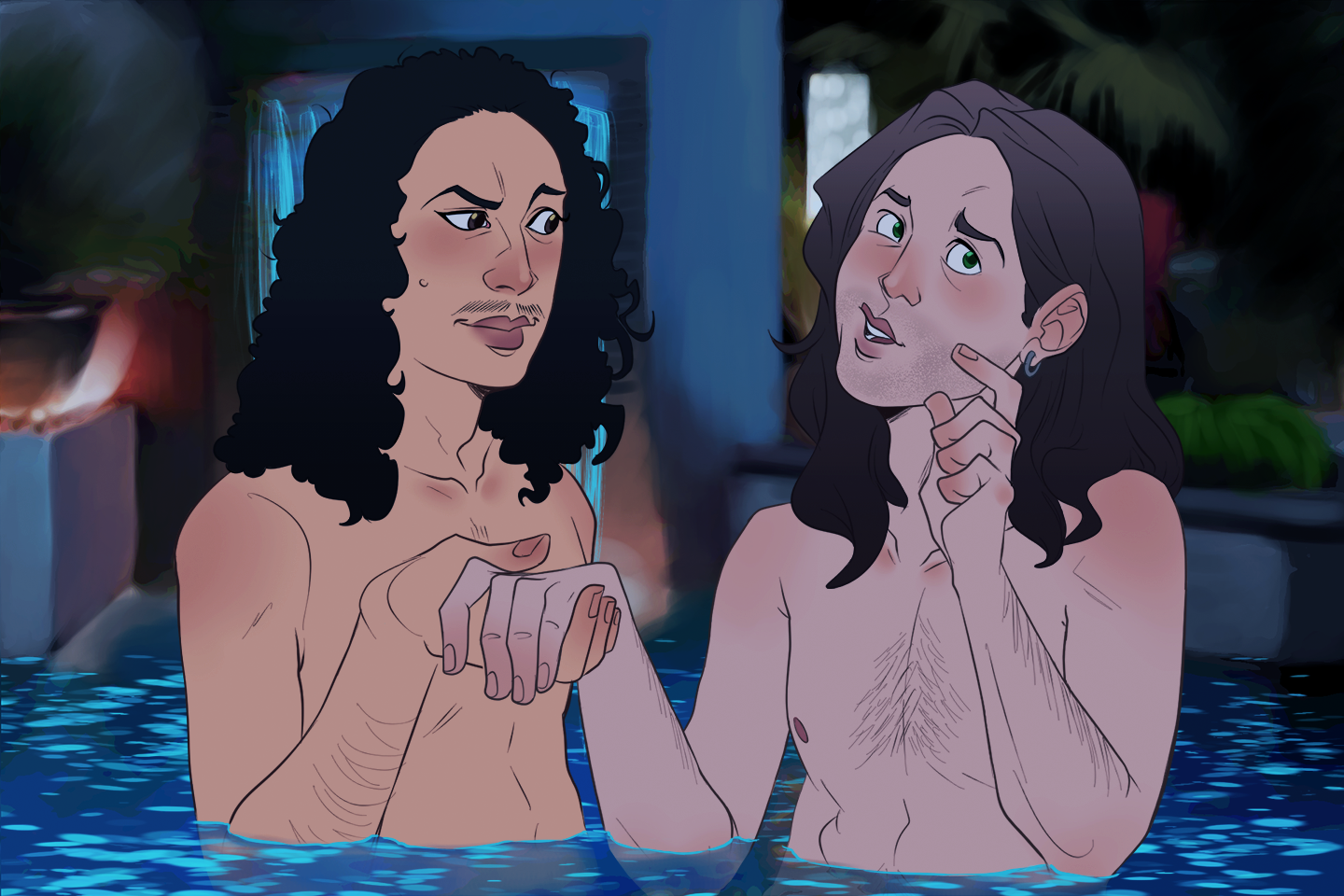 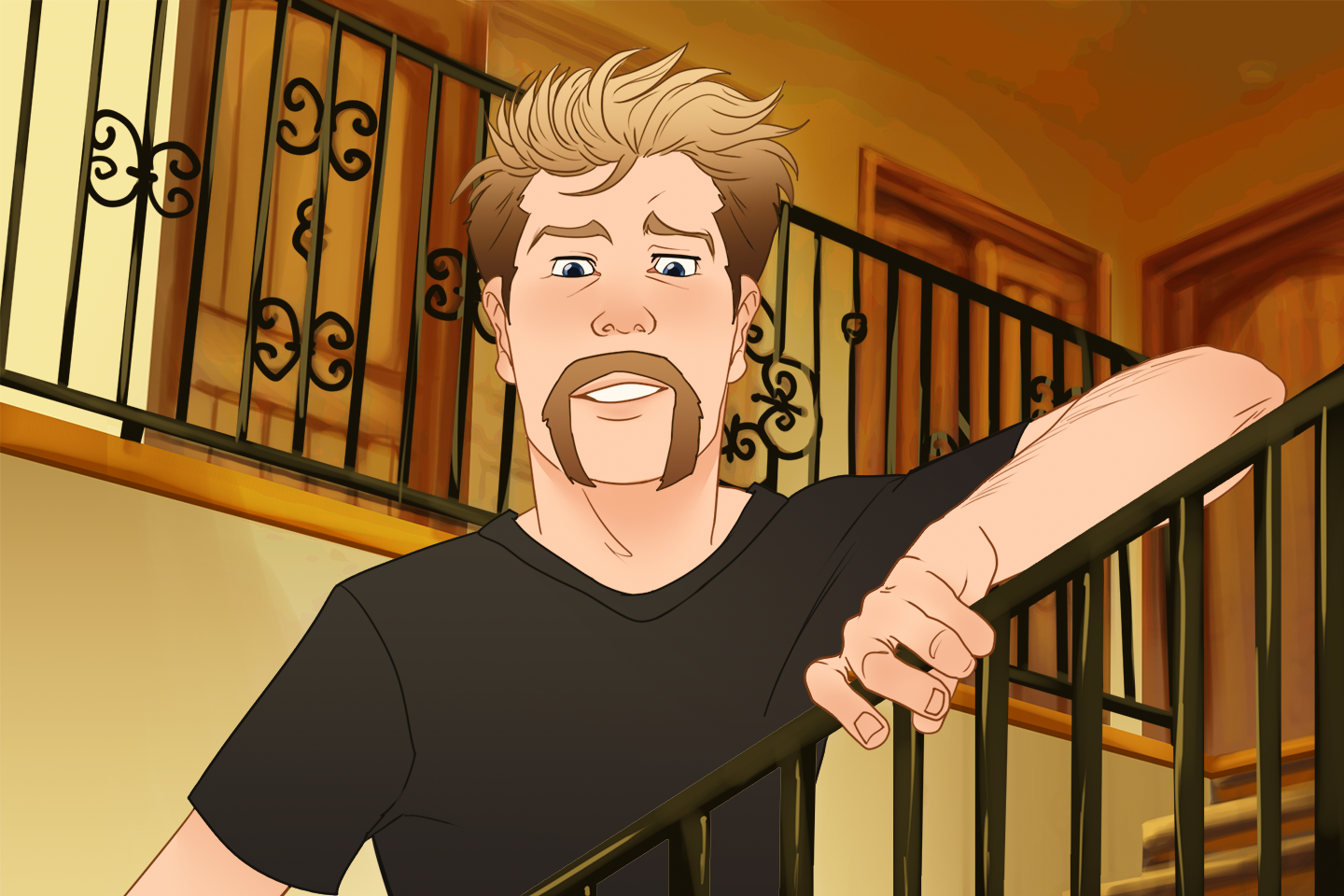 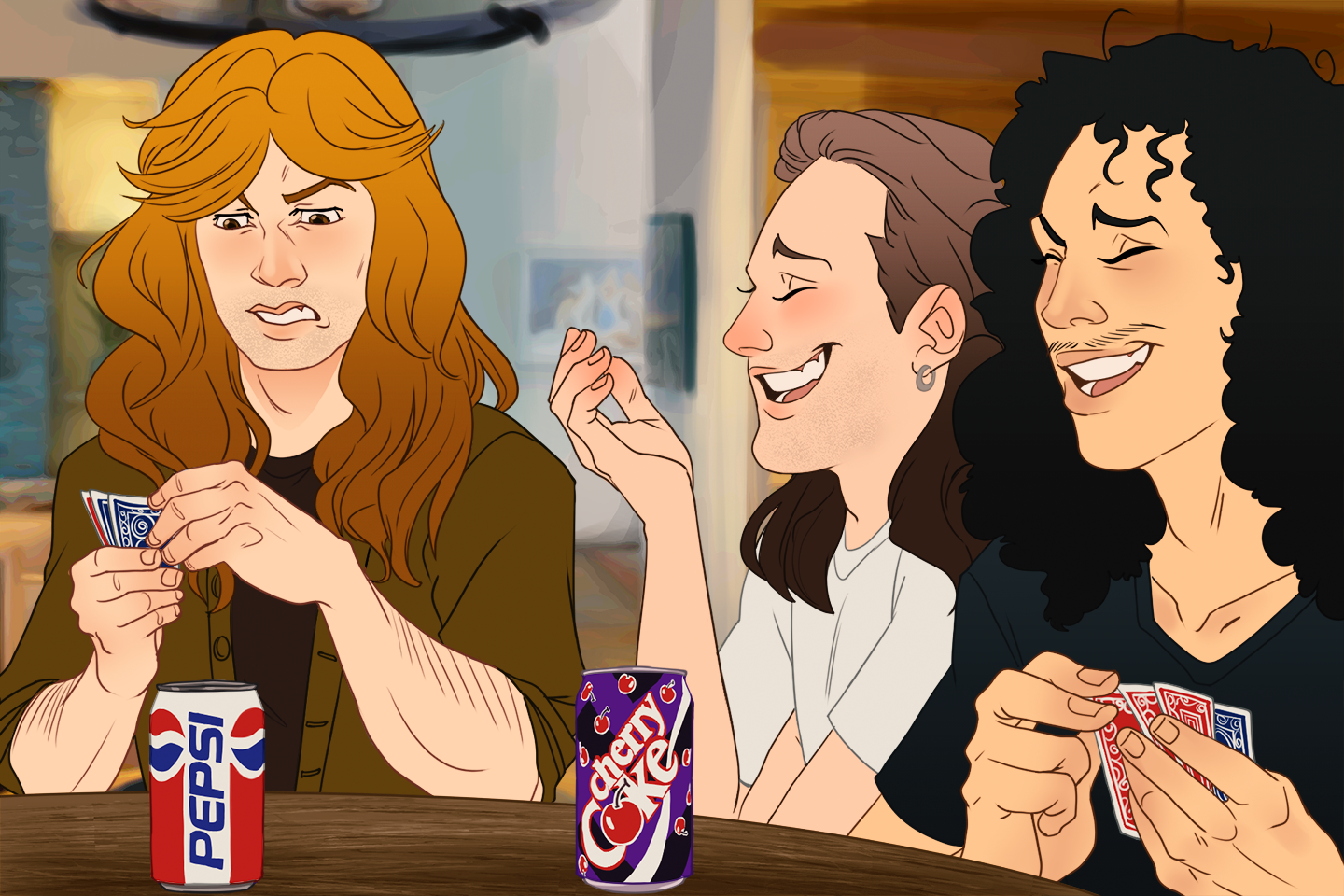 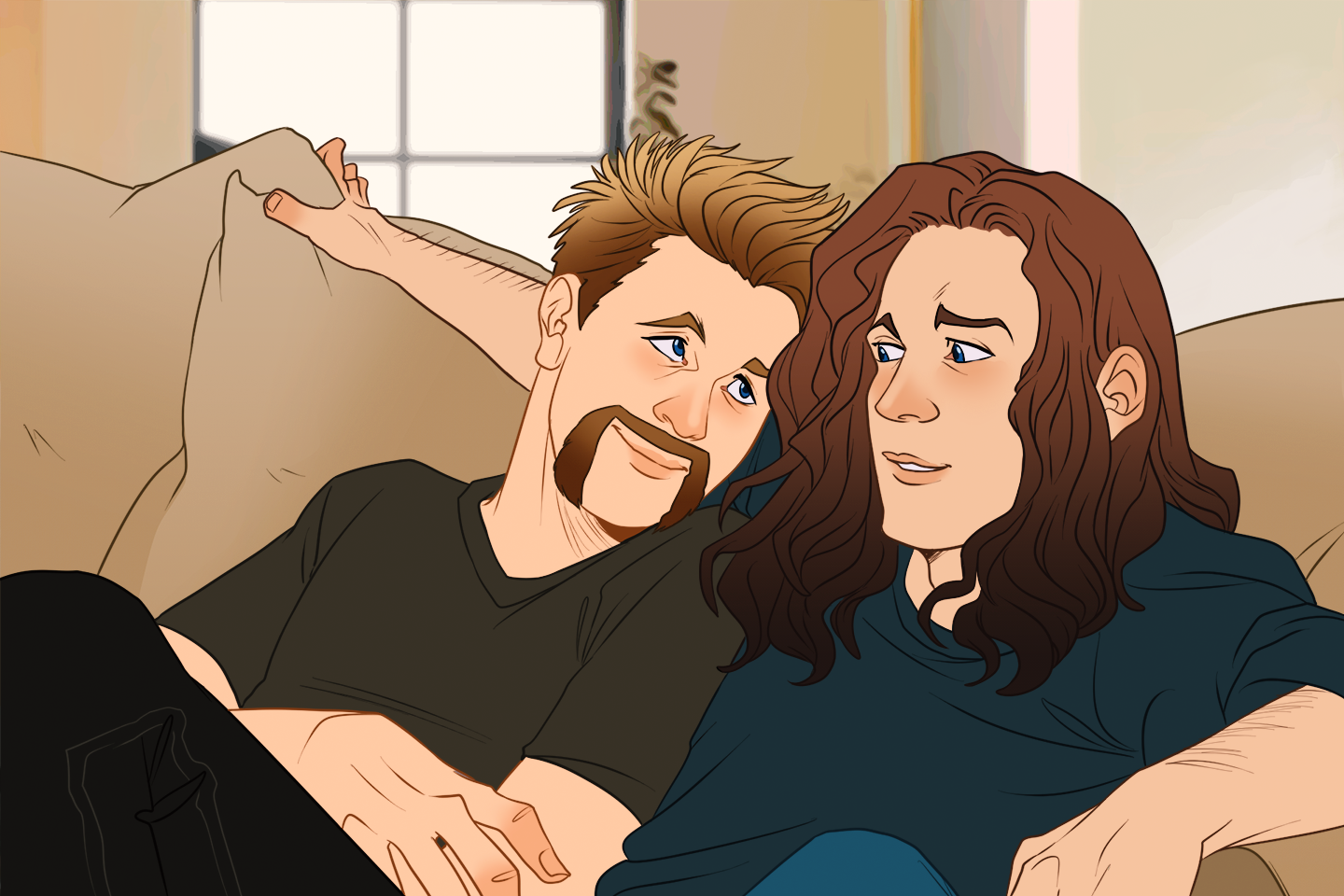 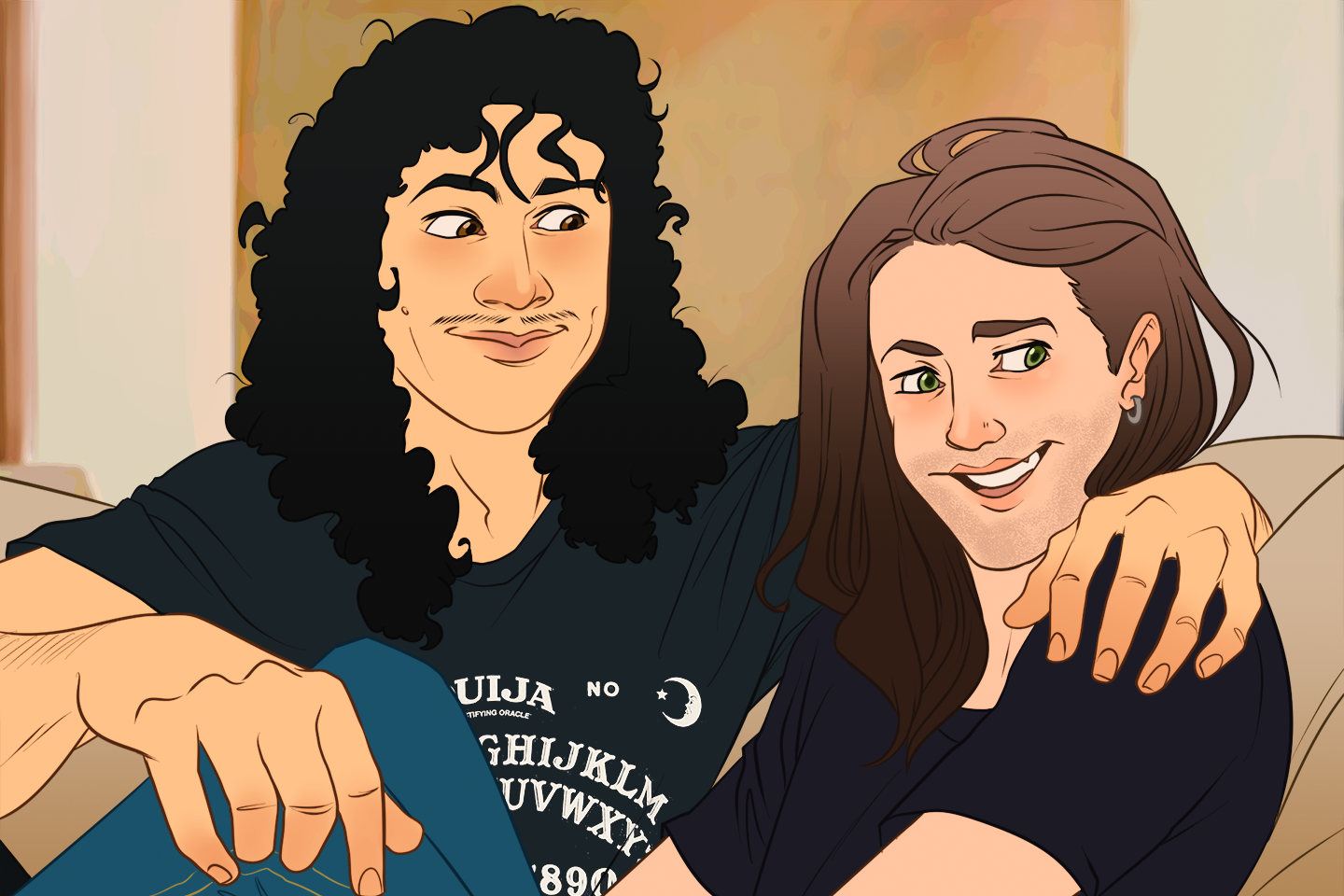 The Art of Mending playlist

Songs from Kirk's collection of tapes, and songs mentioned in the story