Sympathy for the Devil

One fateful night, Roger Cowell picked up a female hitchhiker outside of a Washington state park: a decision he’d regret for the rest of his life. When the girl turned up dead, Roger tried to help the police but instead found himself accused of her murder and thrown into his worst nightmare. Now, the media firestorm around Roger has ruined his life. His dreams of a law career destroyed, an unemployed and disgraced Roger can’t find much inspiration to do anything—that is, until he meets Meg at his sister’s wedding. Meg is bright and beautiful and might be the only person who can help Roger find the killer and a second chance at life.

With his world coming apart at the seams, Roger must investigate for himself and follow the strange, incongruous clues that point to something more sinister than a serial killer. As Roger uncovers the truth, the killer is closing in on Roger and everyone he cares about. 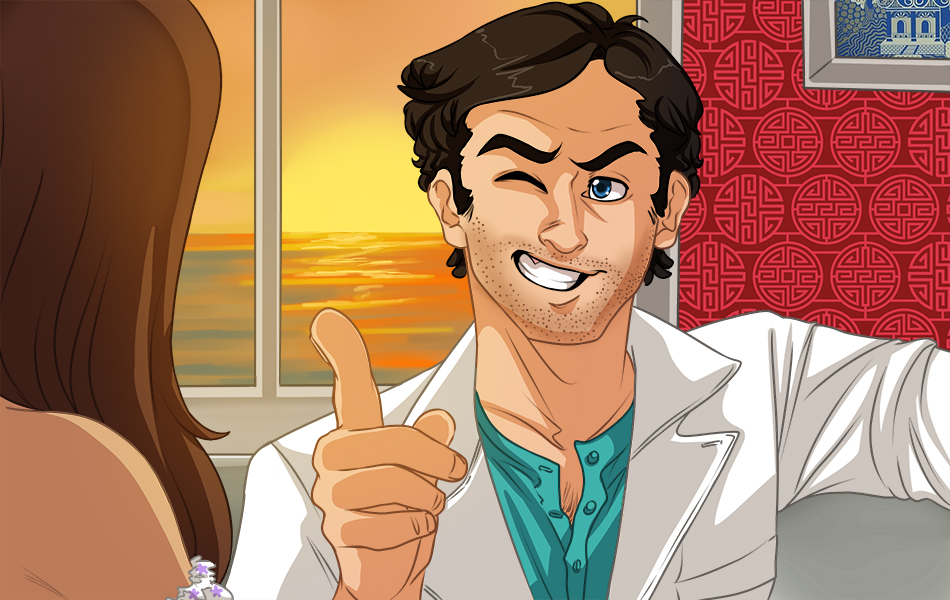 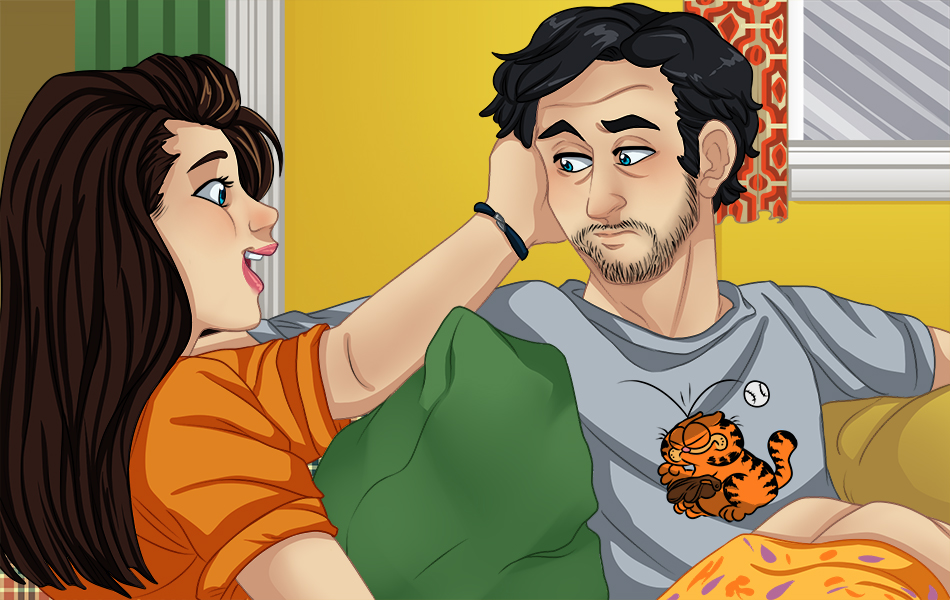