It’s been eight years since Jeremy left behind his rural hometown and his best friend, Eddie, for a more promising life in Chicago. But when Eddie calls him from jail and asks for his help, Jeremy returns in a heartbeat to the sleepy town of Harvest, Wisconsin. The remains of Eddie’s missing brother Isaac have been discovered, and Eddie is the prime suspect. Bringing along his friend Casey—a trial lawyer and Elvis impersonator—Jeremy is determined to solve the mystery of Isaac’s disappearance and exonerate Eddie. After all, Eddie’s just a mild-mannered simpleton, albeit a bit of an oddball. He wouldn’t hurt a fly, but he might dig dear old Mom out of her grave for a little company.

When Jeremy’s quest for answers awakens a restless spirit seeking vengeance, what began as an effort to save his friend becomes a dangerous clash with the supernatural that threatens not just his own life, but the lives of everyone he cares about. To survive, Jeremy must uncover startling truths about his own dark past, and even the world as he knows it. 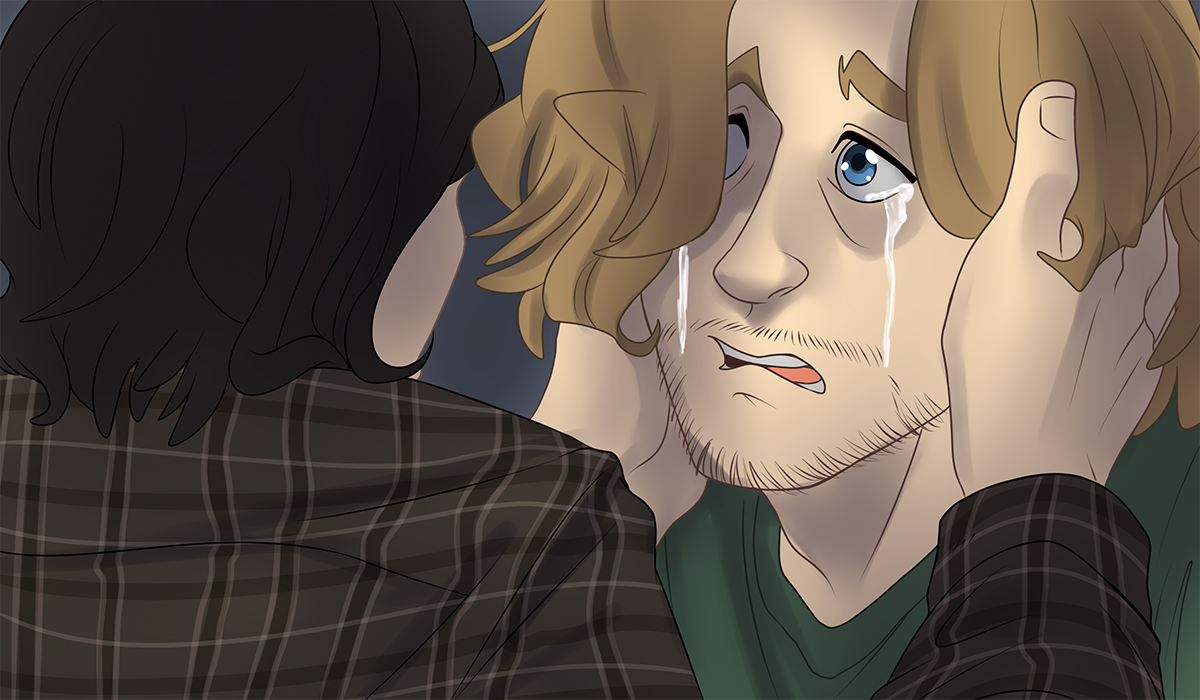 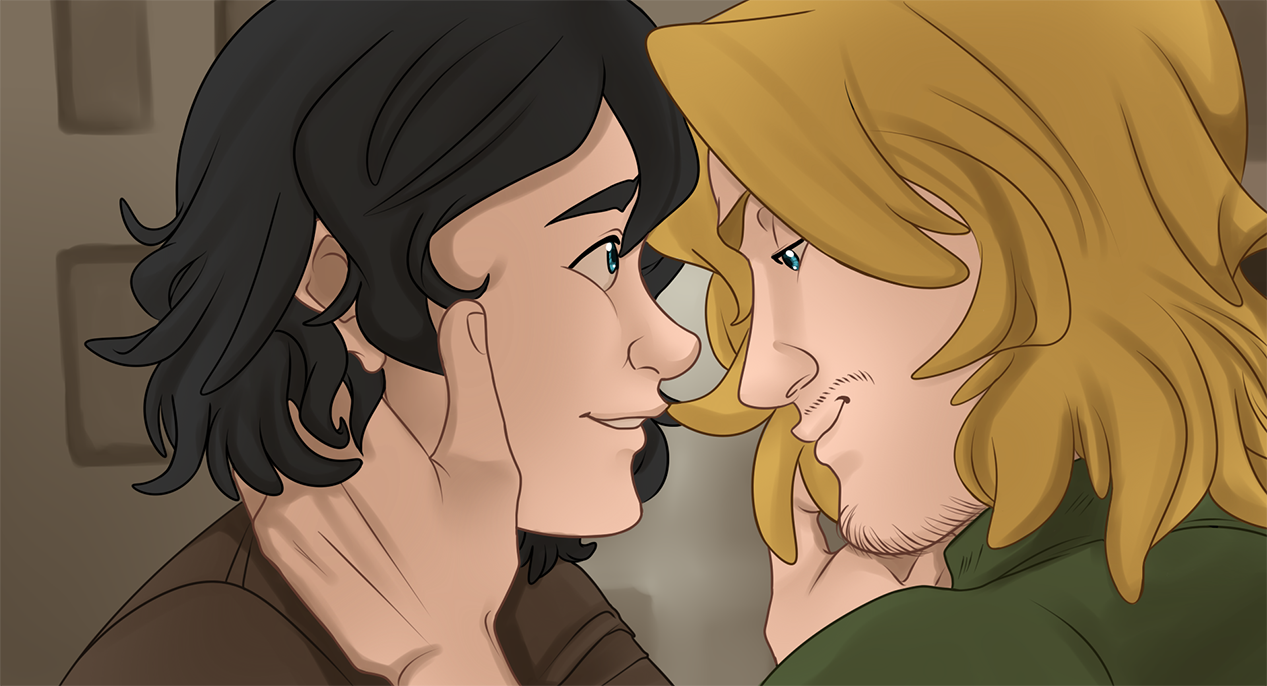 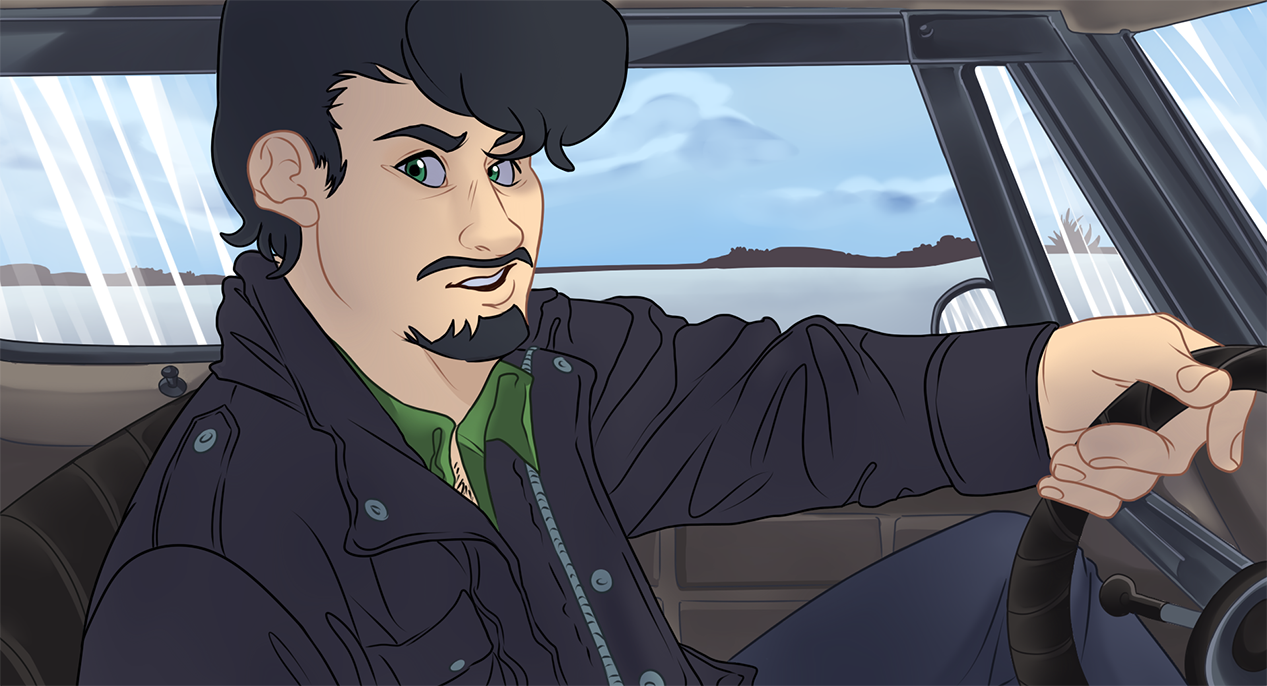 Since the story takes place in 1980, the songs are era-appropriate.